On Tuesday, April 26, Representative Lee Hein (R-Monticello) led a bill to support biofuels through the Iowa House for a second time with an overwhelmingly bipartisan vote. The bill, House File 2128, has now gained approval in both the House and Senate and heads to the Governor's desk for her signature.

Hein first led the bill through the Iowa House on February 2nd. After stalling in the Senate, Rep. Hein worked with Senators on an amendment to help the bill gain both chambers' approval.

"I'm proud to have led this bill to support Iowa farmers and biofuels producers across the finish line in the Iowa Legislature," said Hein. "Delivering this bill took a lot of hard work, grit, and persistence, but I never backed down because I knew this was a good bill for Iowa. Especially with soaring gas prices, Iowans deserve more choice at the pump. This bill will expand Iowans' access to E-15, a cheaper product that supports the Iowa economy."

HF 2128 increases Iowans' access to biofuels by ensuring that every retailer with compatible equipment offers E-15. Additionally, it expands and increases available tax credits on additional biofuels. The amendment that passed the House today, created a third type of exemption for small retailers that sell less than 300,000 gallons of gasoline. 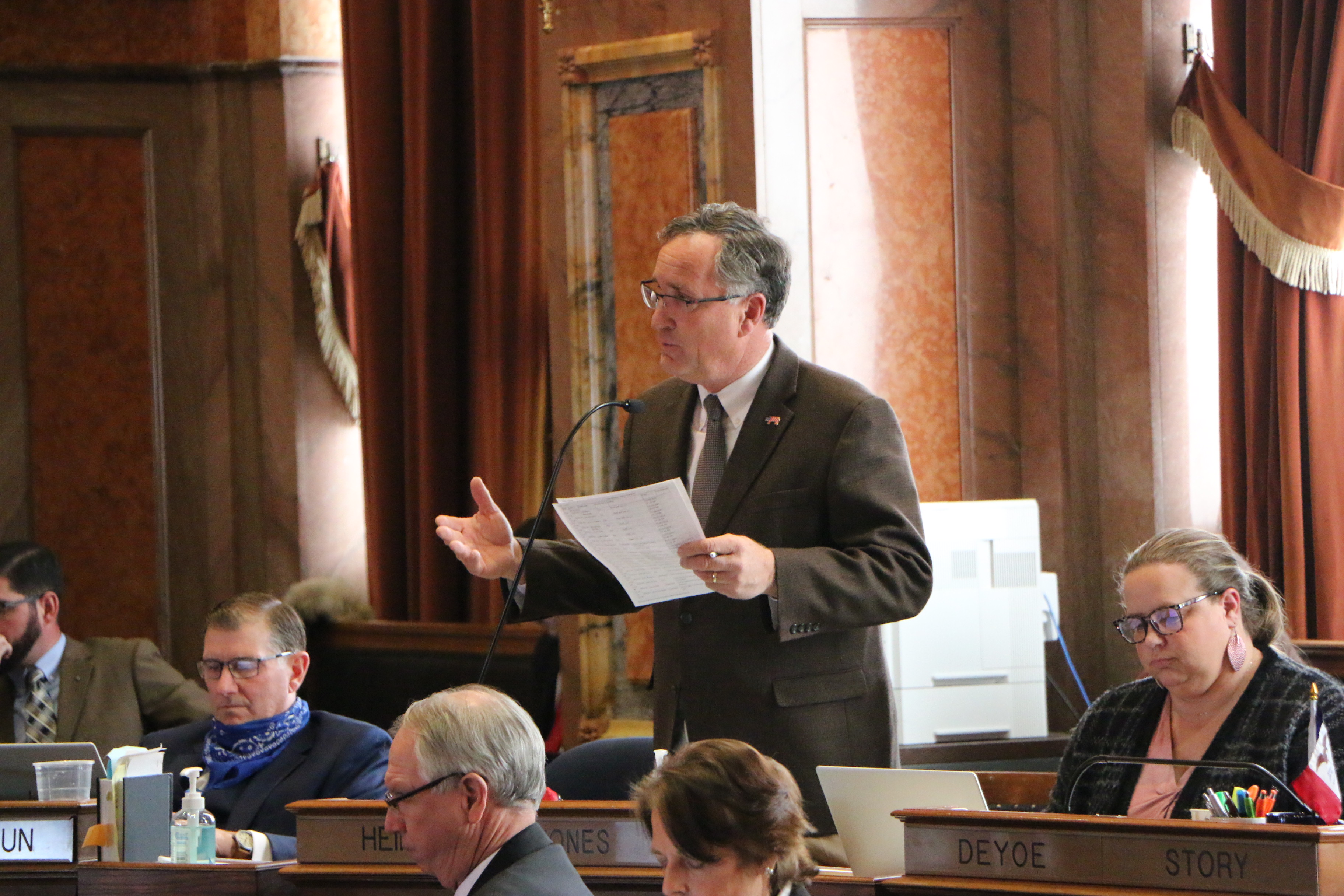