-- On Tuesday, April 5, Representative Brooke Boden (R-Indianola) led legislation through the Iowa House to aid rehabilitation efforts in communities across Iowa, including Knoxville.

Amendment H-8321 to House File 2579, the Rebuild Iowa Infrastructure Fund Budget, expands eligibility for the vacant building rehabilitation fund and vacant building demolition fund to also include property owned by a county that was purchased from the federal government. This will allow buildings abandoned by the federal government like the old Veterans Administration Hospital in Knoxville to qualify for grant money from the state.

The amendment passed the Iowa House by a voice vote. 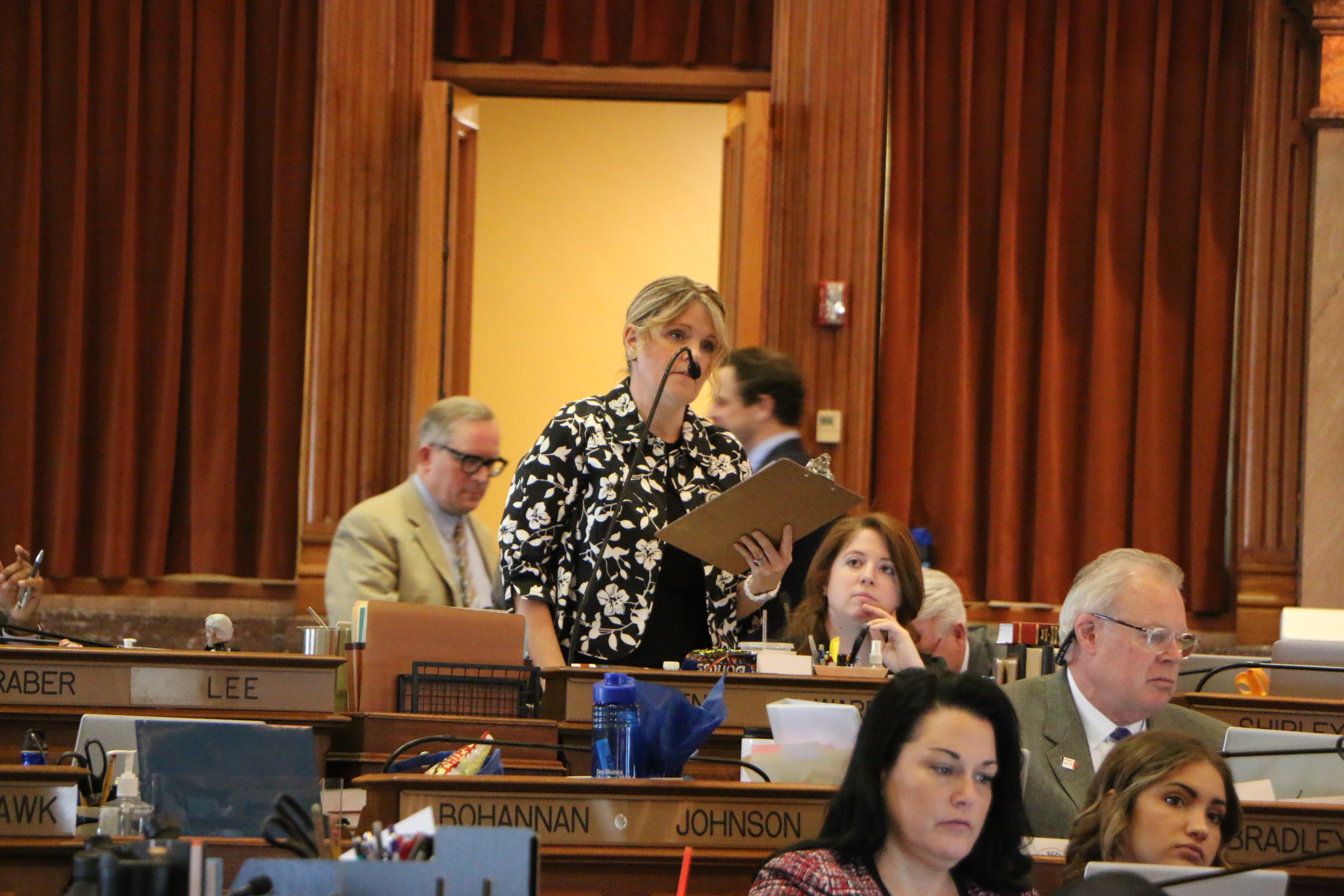